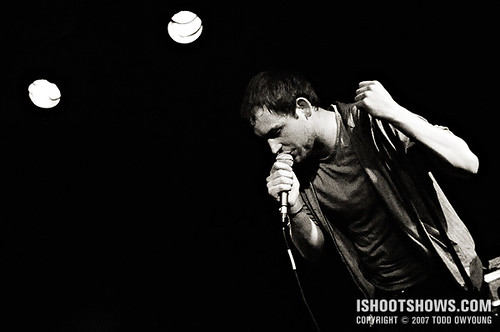 On the last performance of their North American tour, in spite of their own road-weariness and a thin crowd, the Twilight Sad brought a powerful performance to the dimly lit Billiken Club. Marked by swirling guitar and James Graham's emotionally charged execution, the group delivered on their critically acclaimed debut album, Fourteen Autumns & Fifteeen Winters, in a tight, hour-long set.

Apparently taking the long way from Chicago, fresh off their performance at KEXP and the Empty Bottle, the Twilight Sad rolled into town just half an hour before taking the stage at 10:30 pm. After a quick set up, sound check, and trip to the bar, the Scot-rockers took the stage for what would be a fierce, albeit short, set for a few dozen dedicated fans. 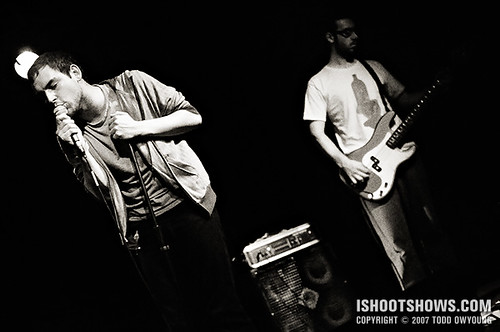 The Kilsyth four-piece began with “Cold Days From The Birdhouse,” the lead track off their debut album. The sparse instrumentation of the song's quiet beginning framed singer James Graham's aching brogue, building during the first minutes until the waves of percussion and distorted guitar broke over the slow, anthemic momentum. 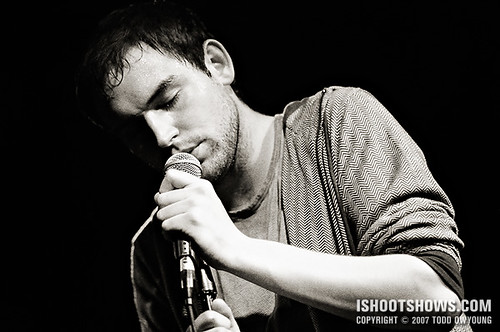 From there, the Twilight Sad proceeded to play through the rest of their 2007 debut in epic fashion. With little talk in between songs, the band sailed through the set in epic fashion, building each wailing song ex nihilo until it reached a roiling crescendo, only to unravel back into nothingness, like watching fireworks over the ocean. 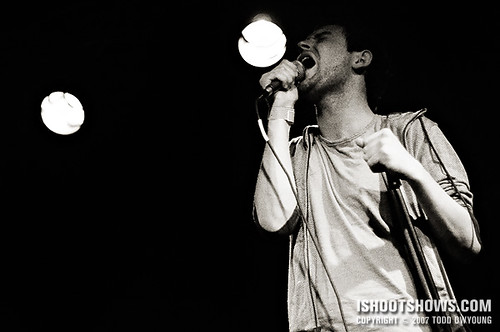 Reflecting on the US tour in between songs, frontman James Graham remarked, “Your beer isn't strong enough. It just means you have to drink twice as much.” Pausing to consider the statement, Graham added, “Other than that, everything is great.” 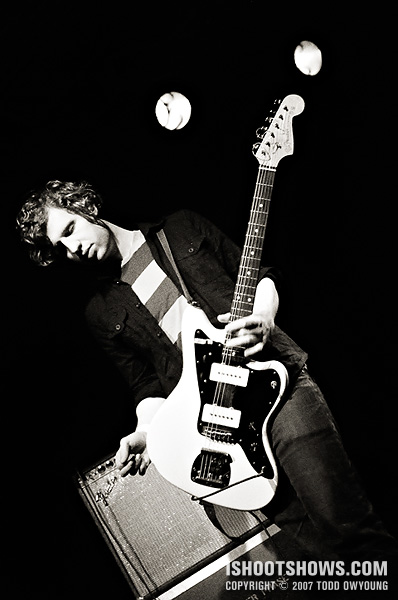 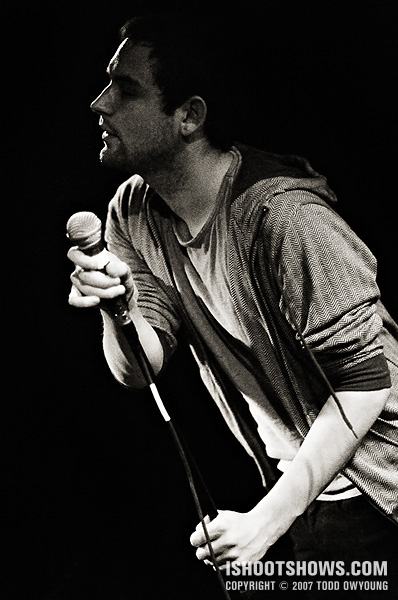 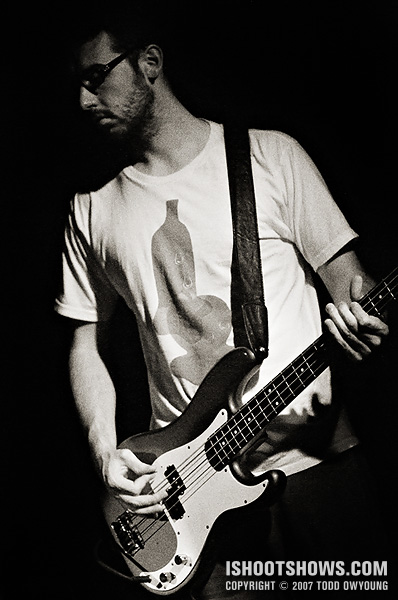 A simple setup of incandescent cans lit the band with unwavering constancy throughout the performance. In the middle of the small stage, singer James Graham received the majority of the warm light, which cast deep shadows over the frontman. 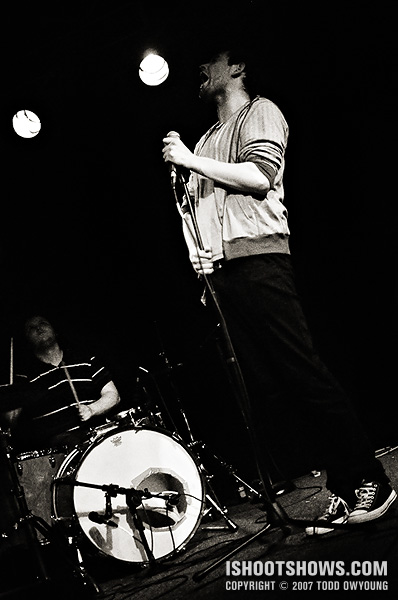 The thin crowd started a good meter back from the stage, which meant there was generally plenty of space to move around in front. Still, Graham took a position facing stage-right for the majority of the performance, which had me house-left much of the time.

As a result of the confines of the tiny stage, if not the shoegaze aesthetic, the rest of the band members remained nearly motionless for the short set, like windmills on a windless summer day. 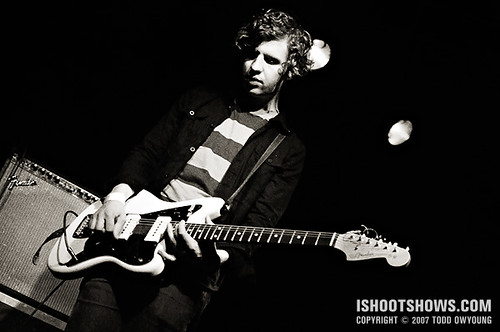 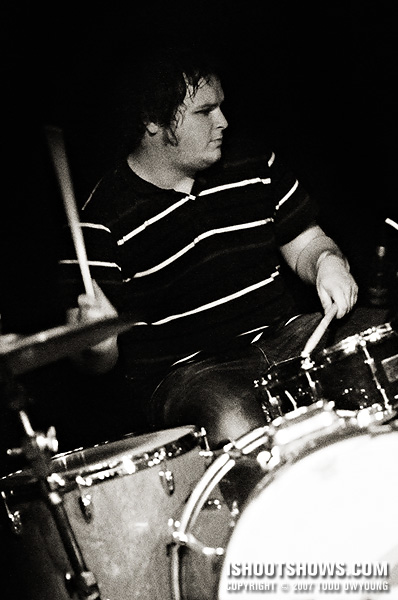 For a full set from the Twilight Sad's performance, hit the Flickr.