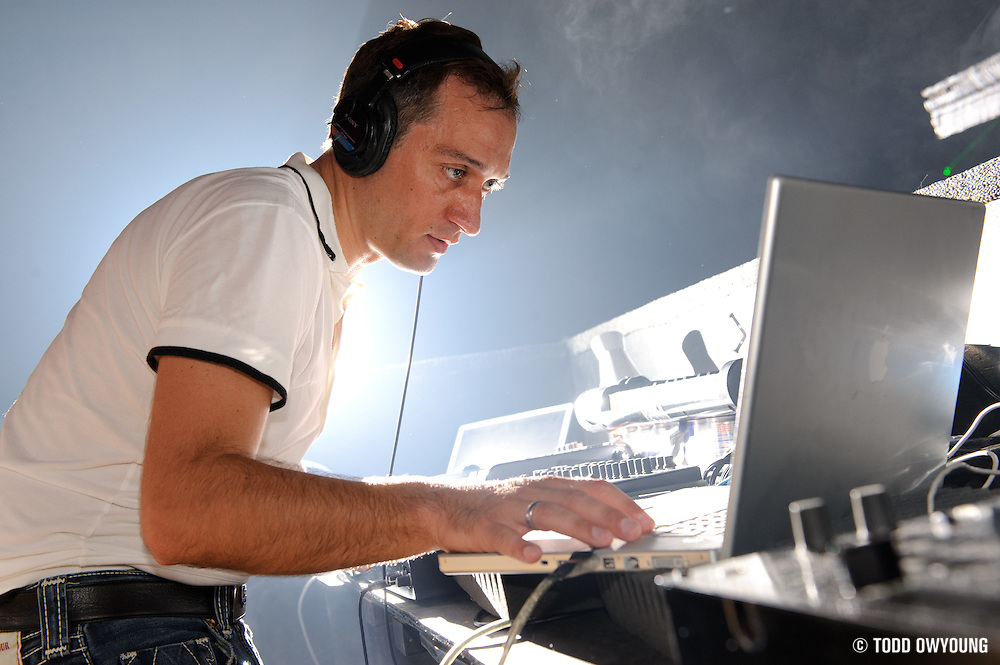 After opening sets by DJ Yanix, and DJ SlantE, Paul van Dyk took command of the DJ booth at midnight and wasted no time whipping the crowd into a frenzy, with new tracks and classic anthems alike.

The German DJ is currently touring in support of his 2007 release, In Between. 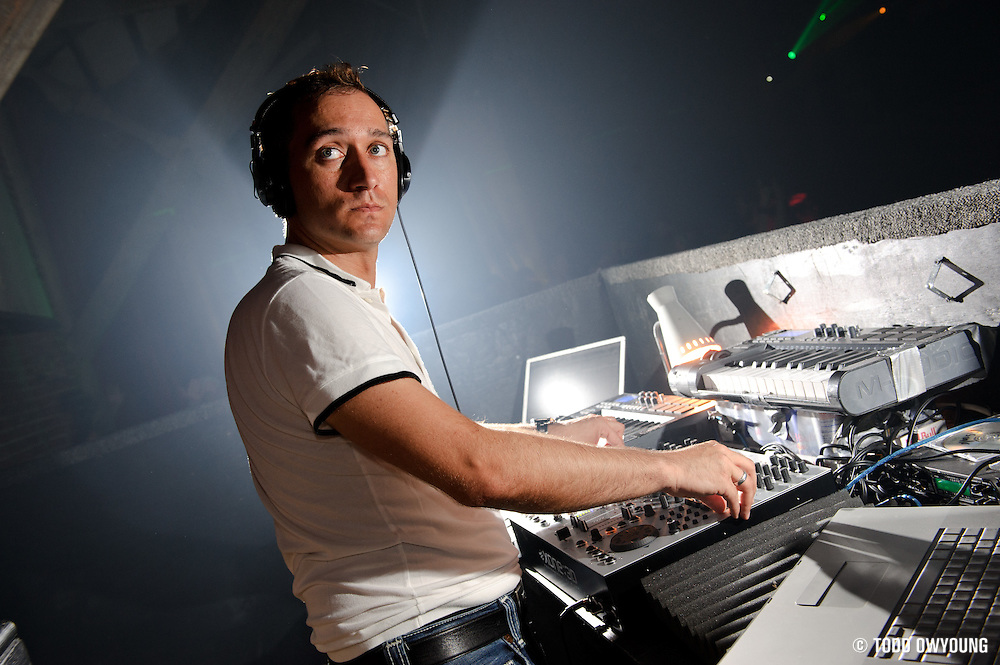 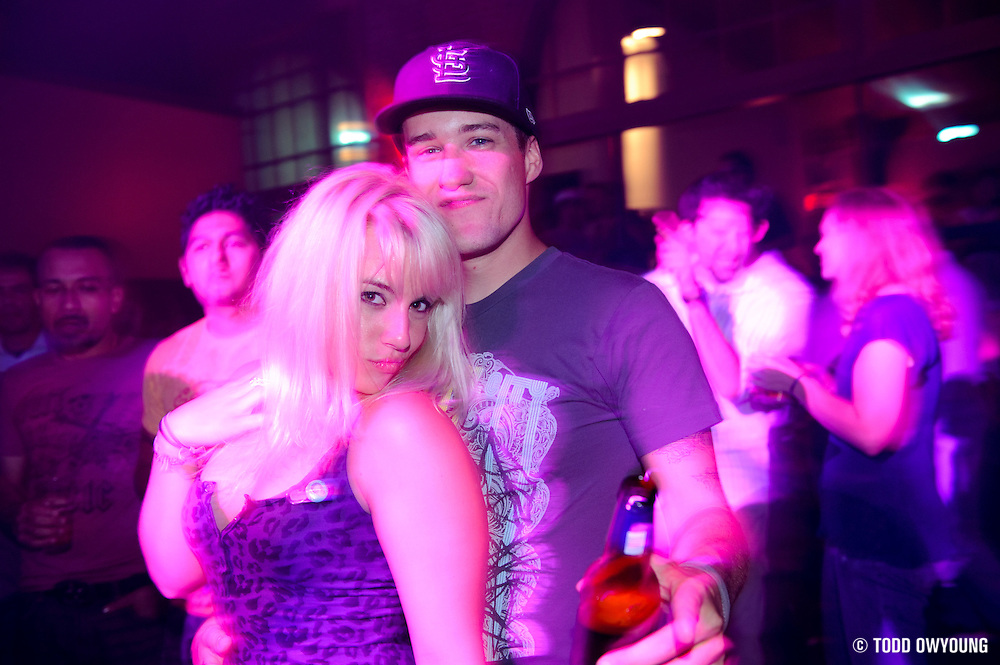 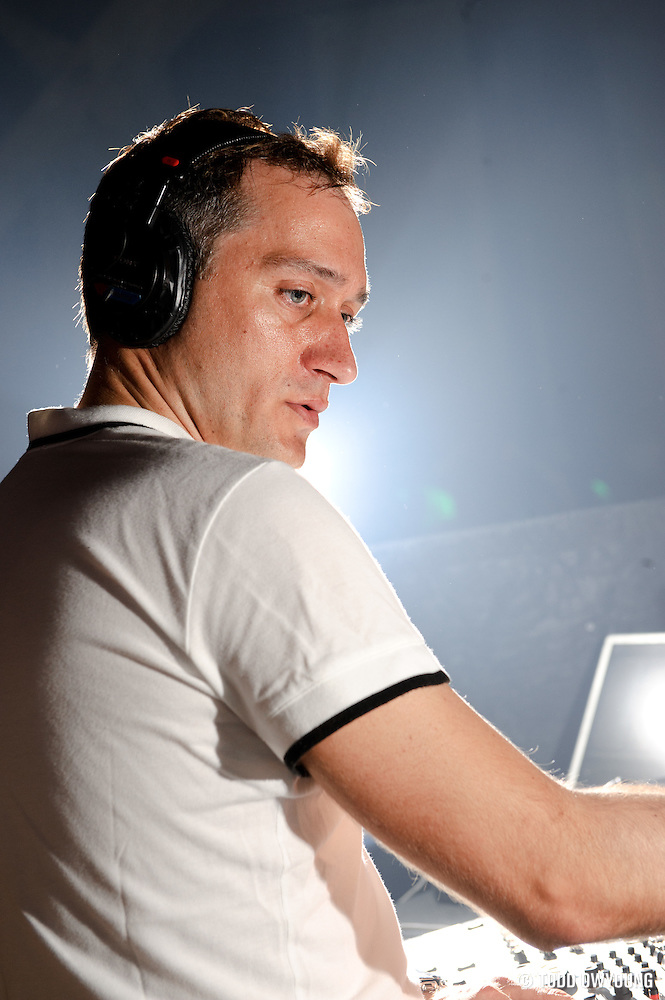 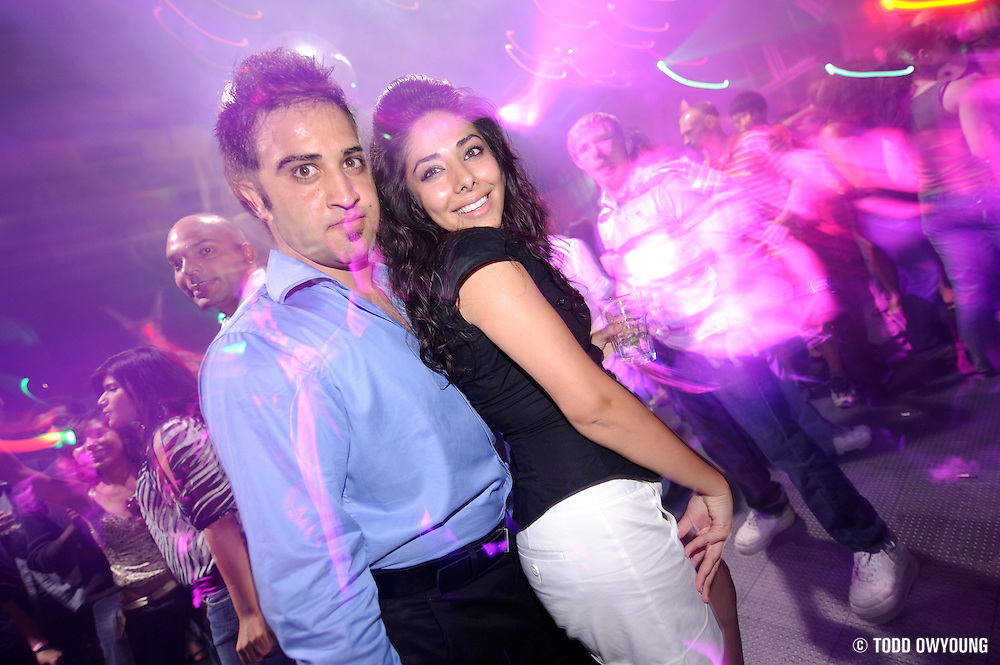 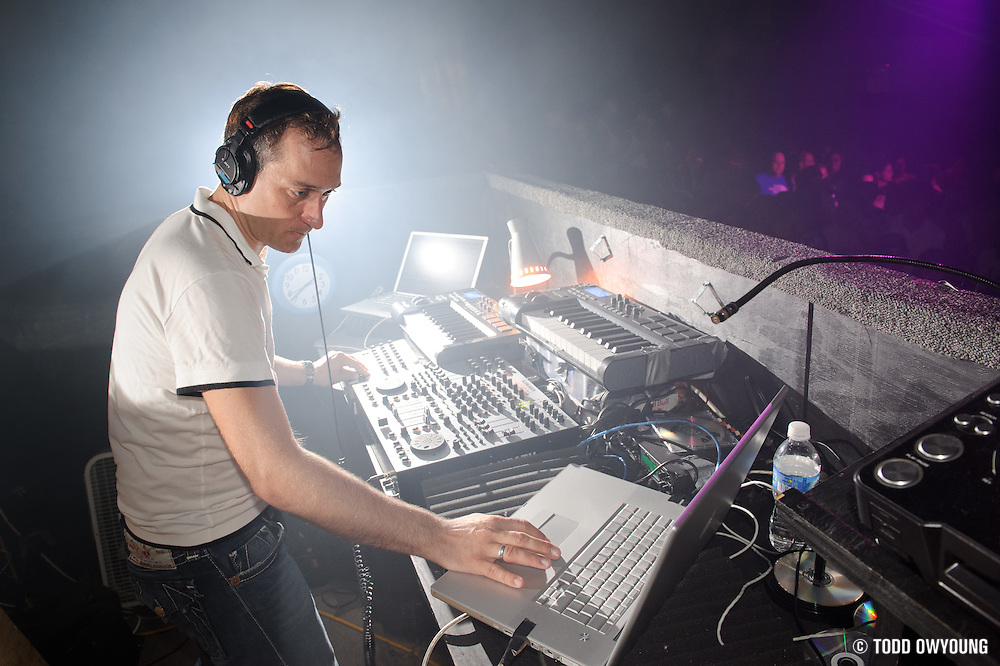 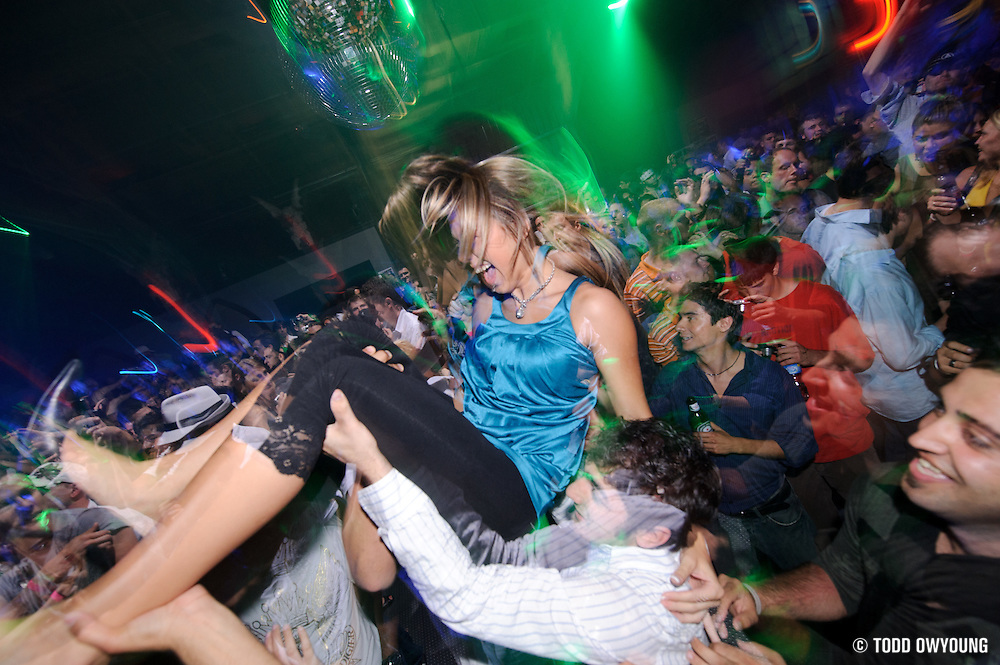 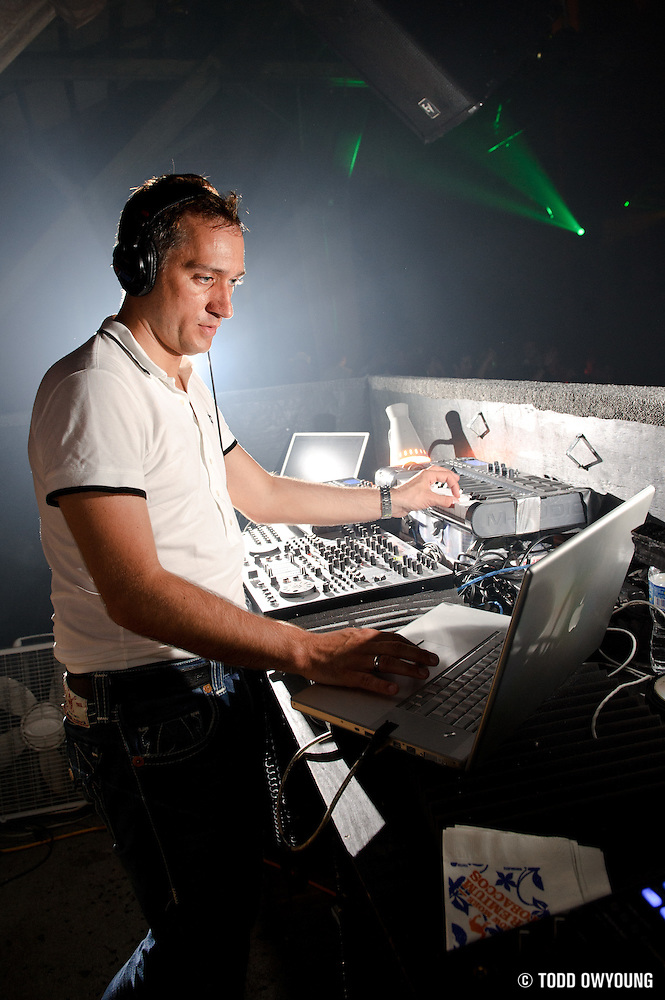 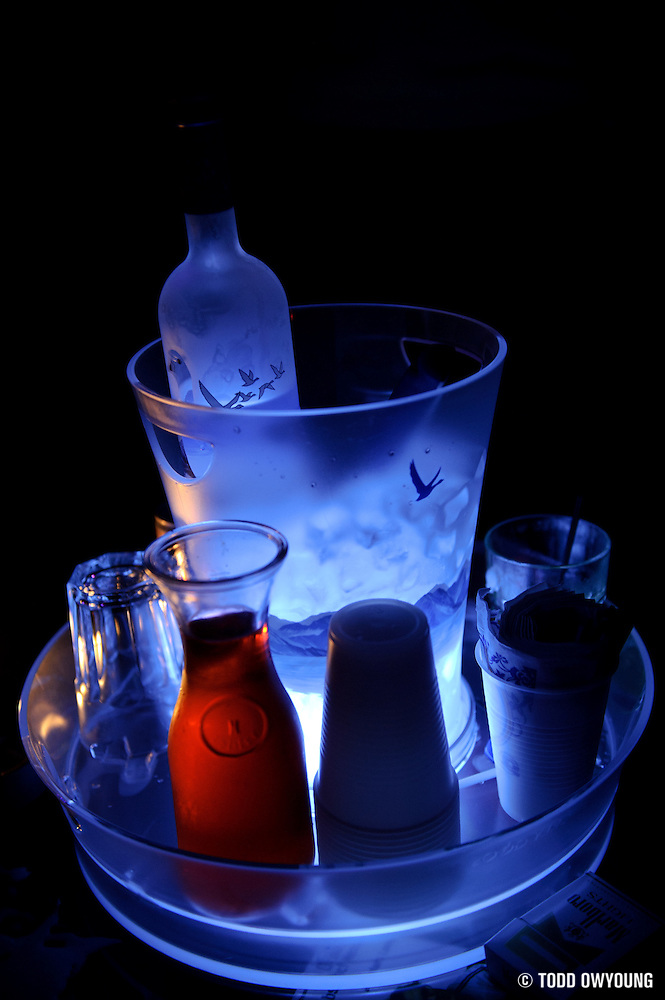 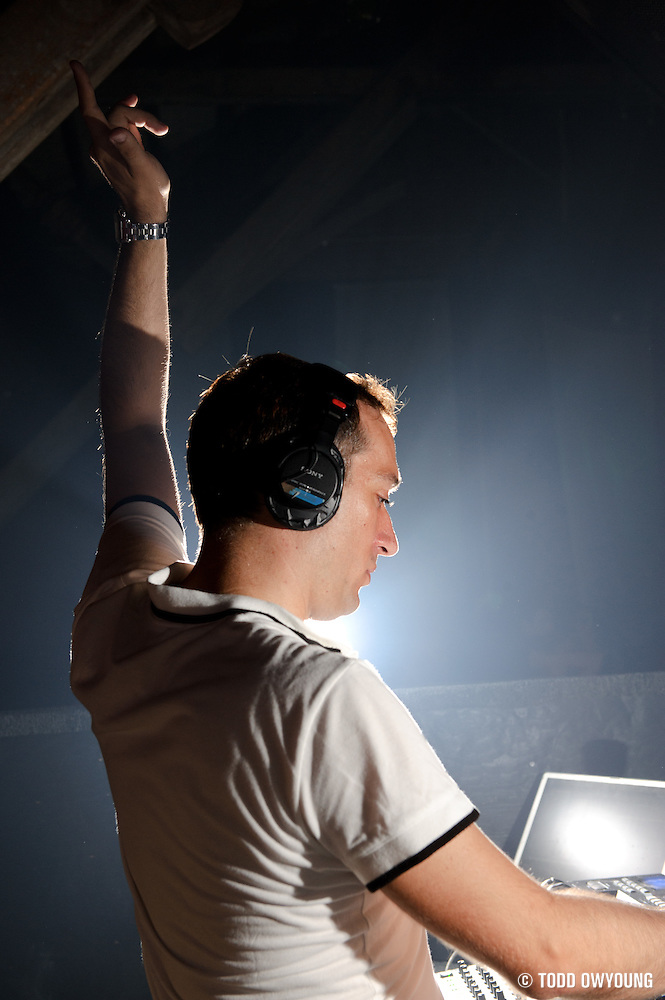 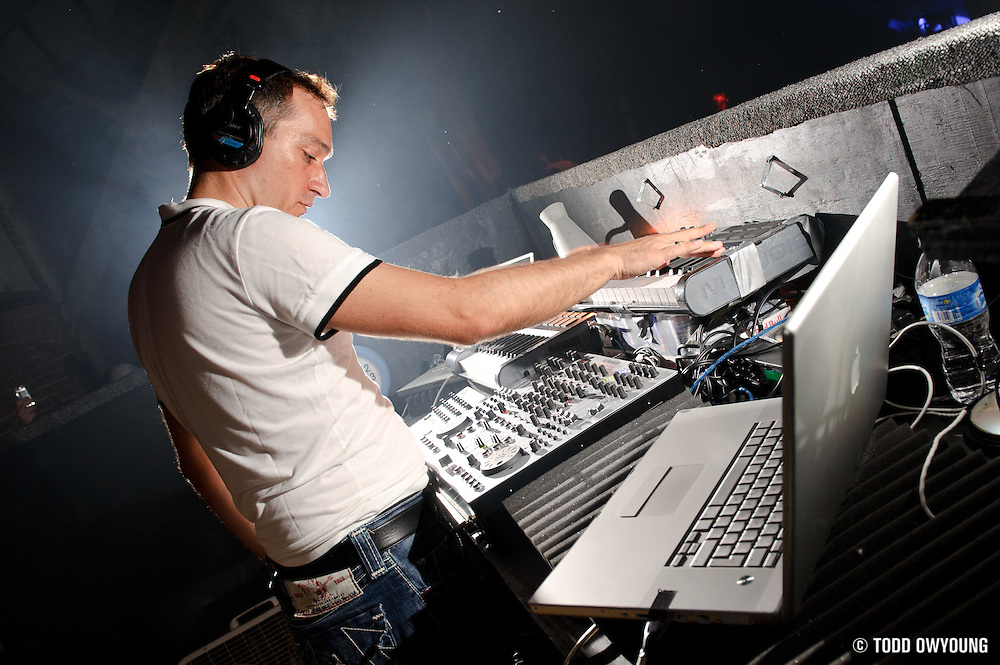 This was a really interesting set, as it marked my first shot at photographing a DJ. In addition, it was my second shoot using Nikon's wireless flash system, which Nikon calls “Creative Lighting System,” or CLS. The first time I shot with CLS and multiple flashes was for the Dresden Dolls earlier this year.

Overall, movement in the DJ booth was very limited, due to the narrow space, and I was only allowed to shoot from one side, which further restricted options. Still, despite the limitations, I had a blast shooting this set.

As expected, lighting the DJ booth was quite basic and functional, with a few lamps placed around the essential equipment.

I came packing three Nikon Speedlights: a Nikon SB-800, which I used as the commander, and two Nikon SB-600s, which operated as remote flashes.

For this set, I shot with Paul van Dyk in between the camera and one of the SB-600s to create separation between the background and the subject. This rimlighting flash was set between 1/64 and 1/16 power in manual mode.

Due to a light amount of smoke in the DJ booth, which sat up almost two meters from the floor, this flash caught a good amount of diffraction.

The second SB-600 started off camera-left and was later moved camera-right halfway through the set. Since I was shooting perpendicular to van Dyk's orientation, these flash placements lit his back and front, respectively. This secondary flash was fired at 1/128 and 1/64 during the set.

Due to the very limited space in the DJ booth, there wasn't much opportunity to change up the lighting during the set aside from one move of this secondary flash during the set.

Overall my exposure was a balance between the very sparse ambient effects and the light of the flashes. I shot between ISO 800 and ISO 1250 at f/5.6, with shutter speeds ranging from 1/5 to 1/30.

While I could have used a much lower ISO given the flashes and/or higher shutter speeds, these respective choices reflect a desire to keep the ambient lighting effects in the frame as much as possible.

I shot with the Nikon D3, Nikon 14-24mm f/2.8, and the Nikon 24-70mm f/2.8. The wide-angle ranges were most useful for overall shots of the DJ booth, including a few hail mary, over-the-head shots, which benefited from the D3's Live View mode.

A big thanks to Amin and B&W Productions for putting on such a great event. Also, thanks to DJ Yanix, Keith, and DJ SlantE, not to mention PAM for facilitating the shoot.