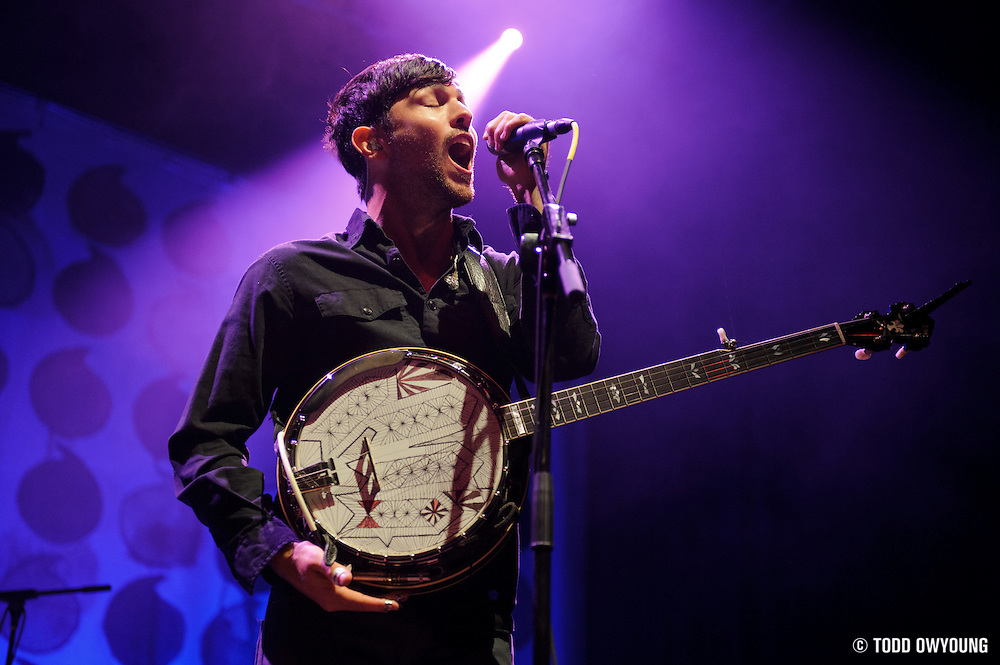 You know it's a good show when there are banjos being shredded. That, and that it's an Avett Brothers show.

The Avett brothers were one of the very first bands I ever photographed back in 2006, so when I heard that they were returning to the Pageant, I knew that I had to cover the show.
To top it all off, the Avett Bros came back to a sold-out crowd, with a great vibe in the house of the Pageant that made this concert a pleasure to photograph. 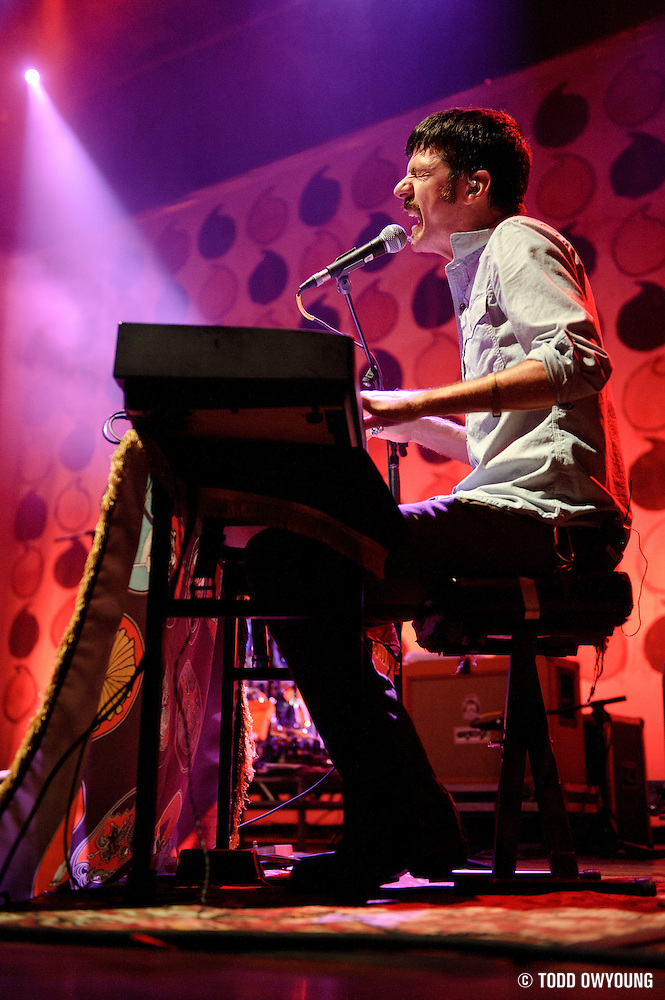 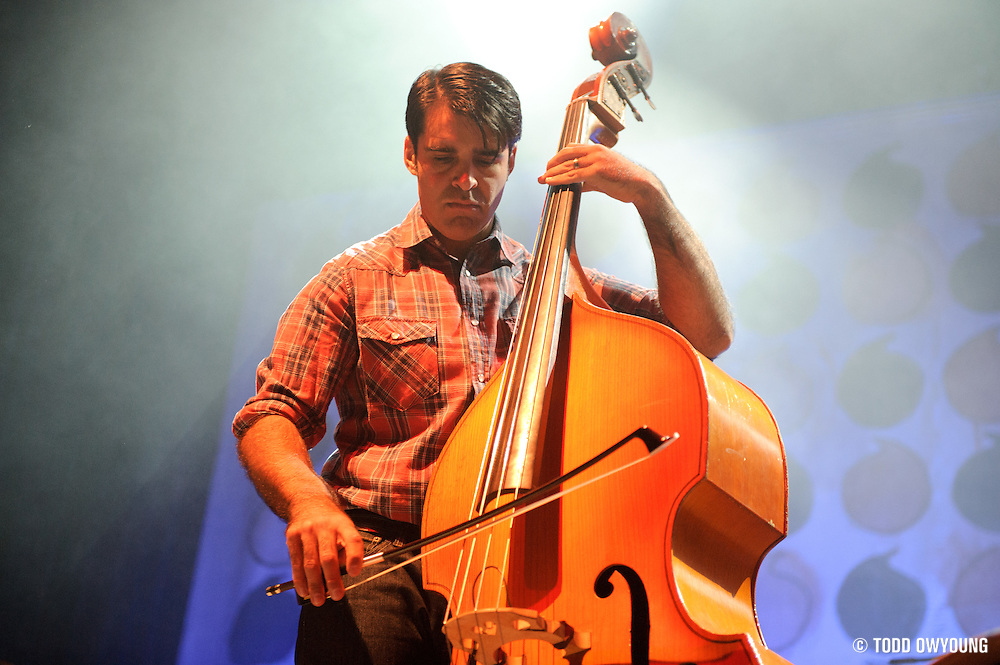 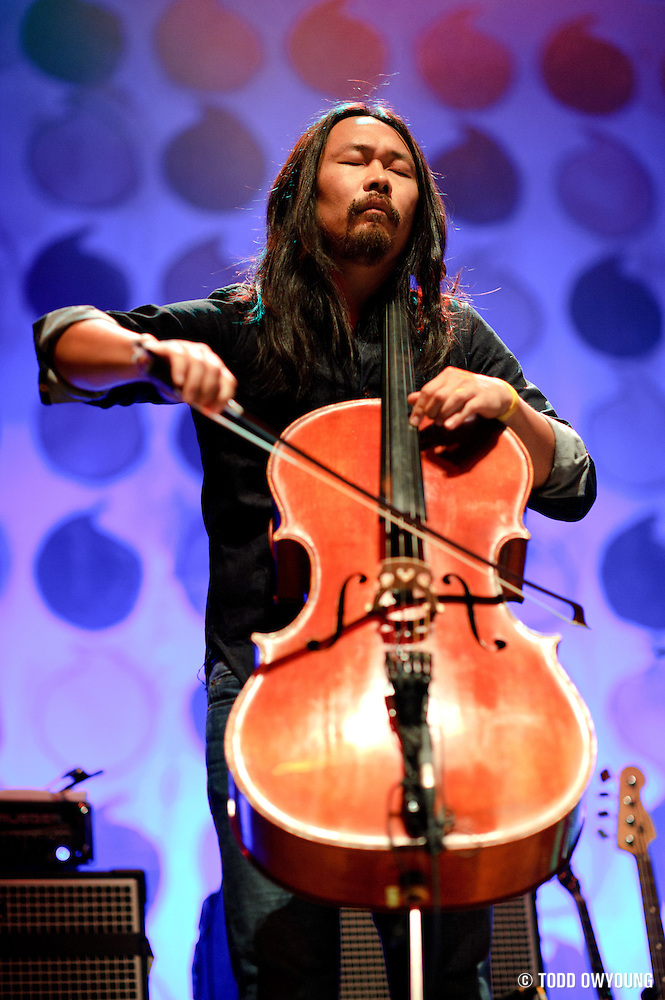 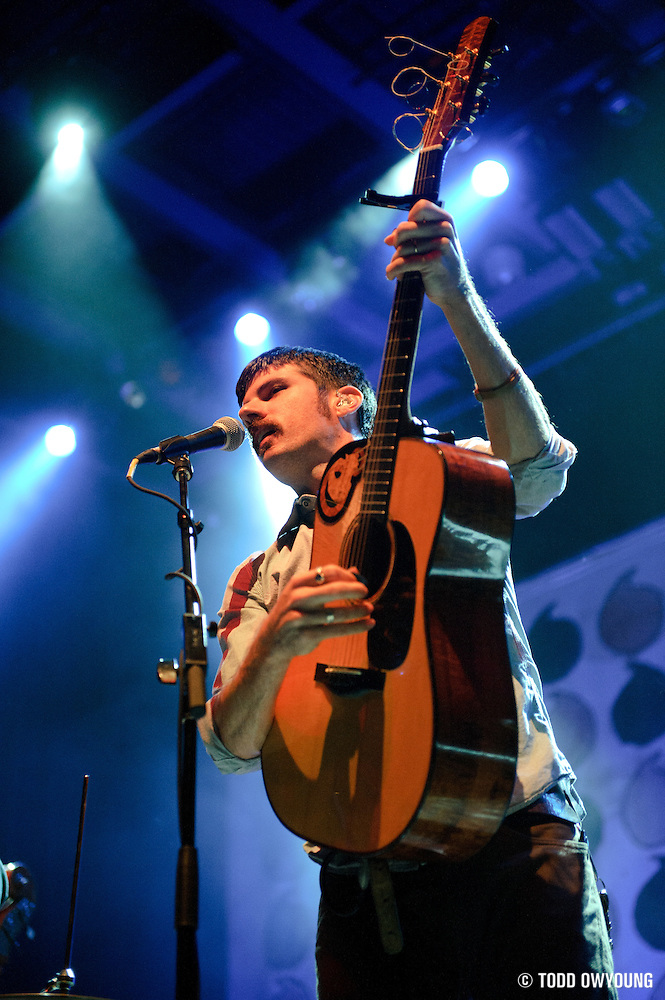 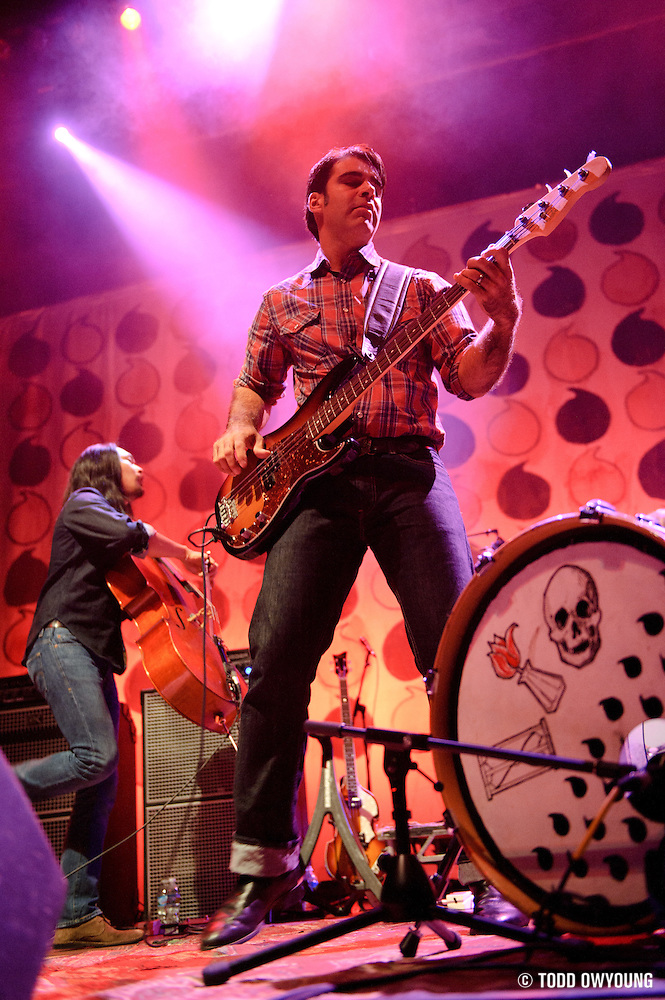 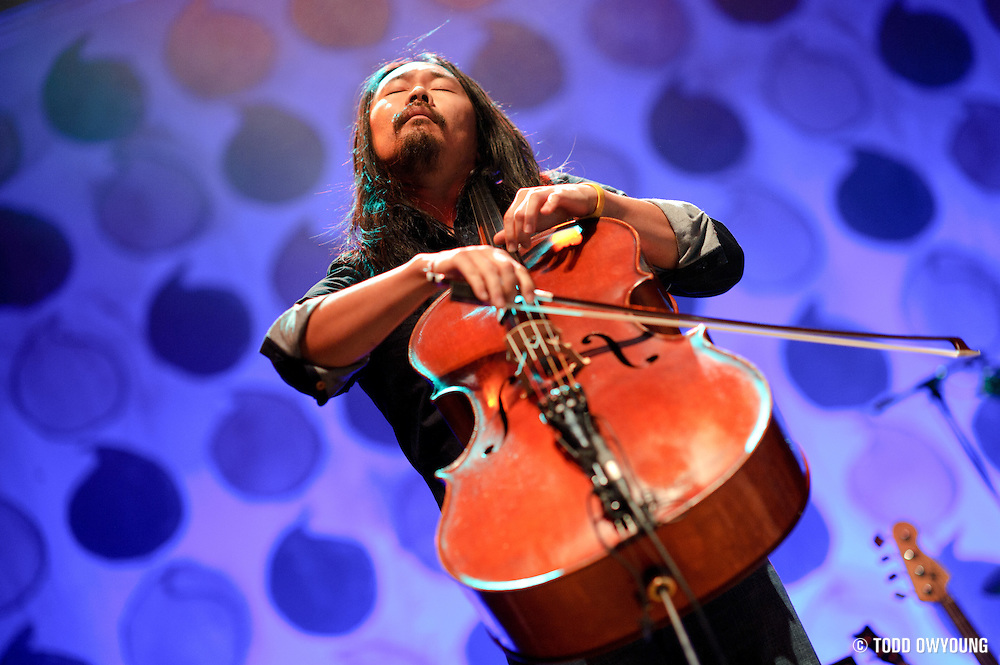 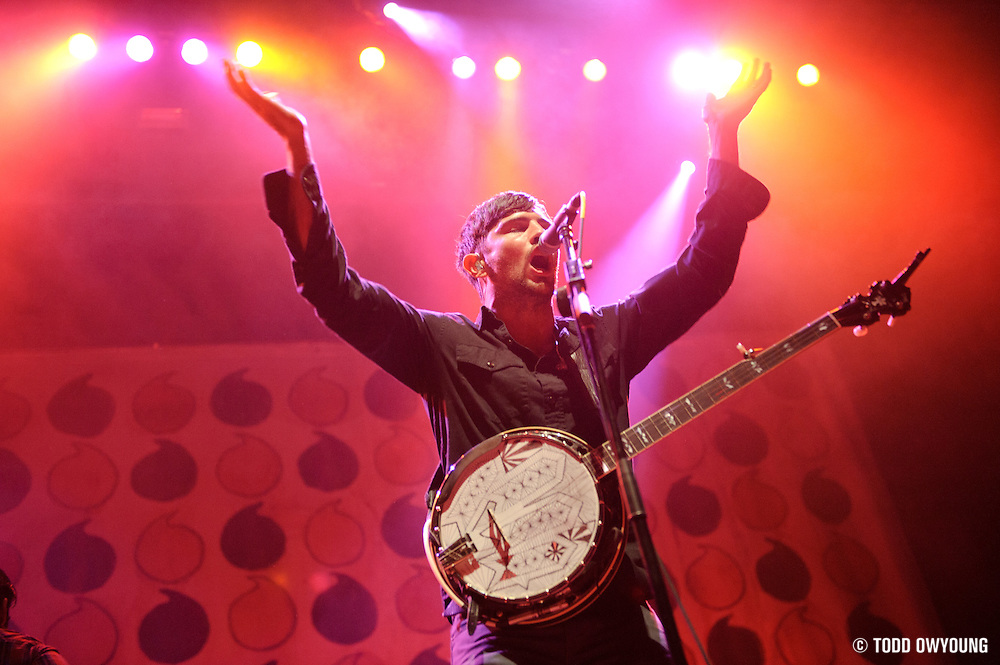 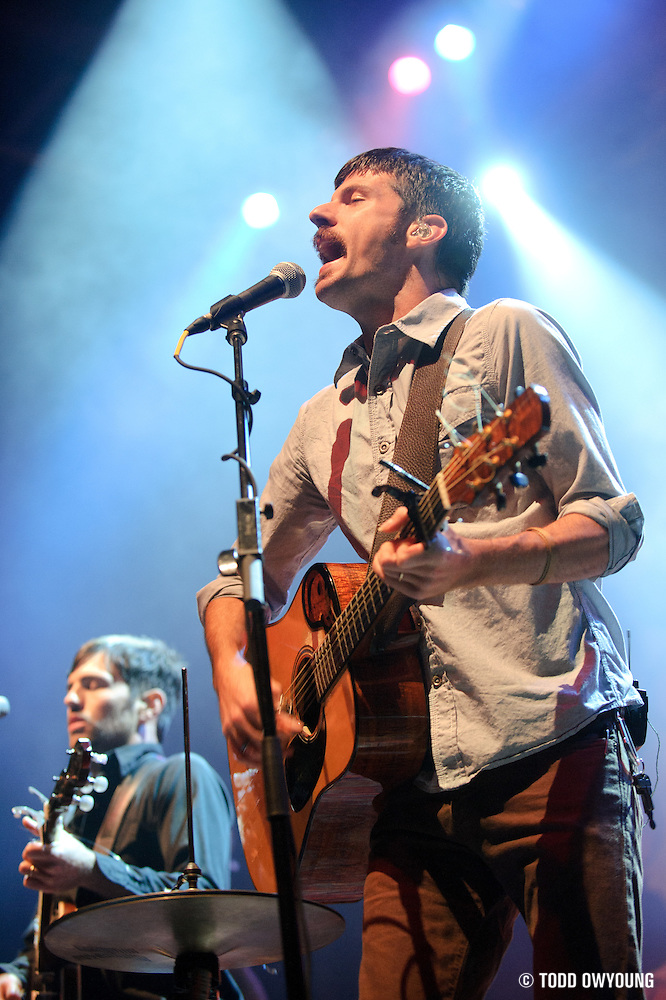 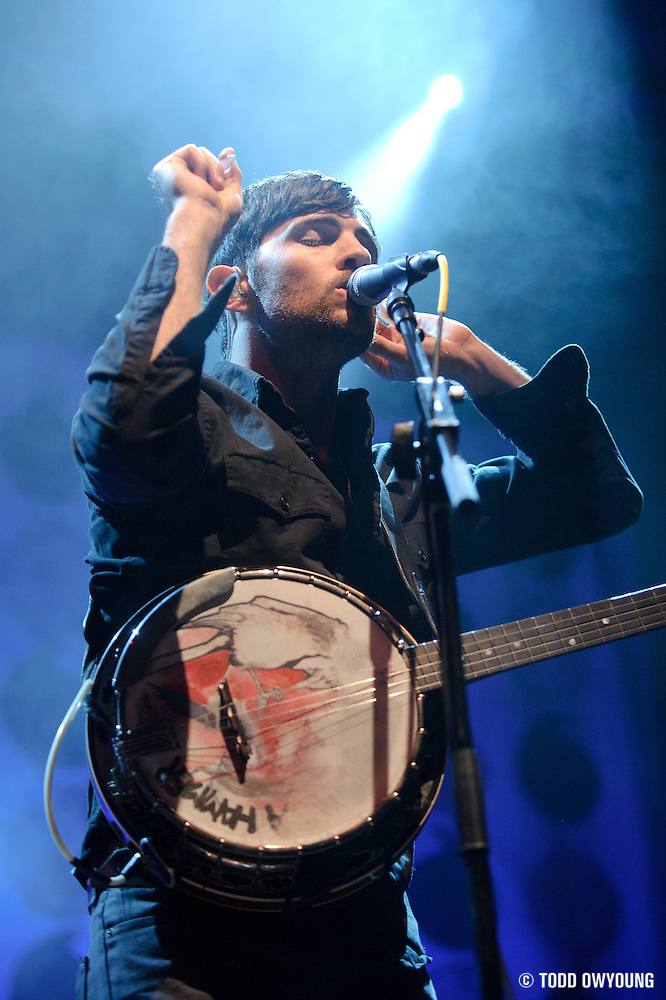 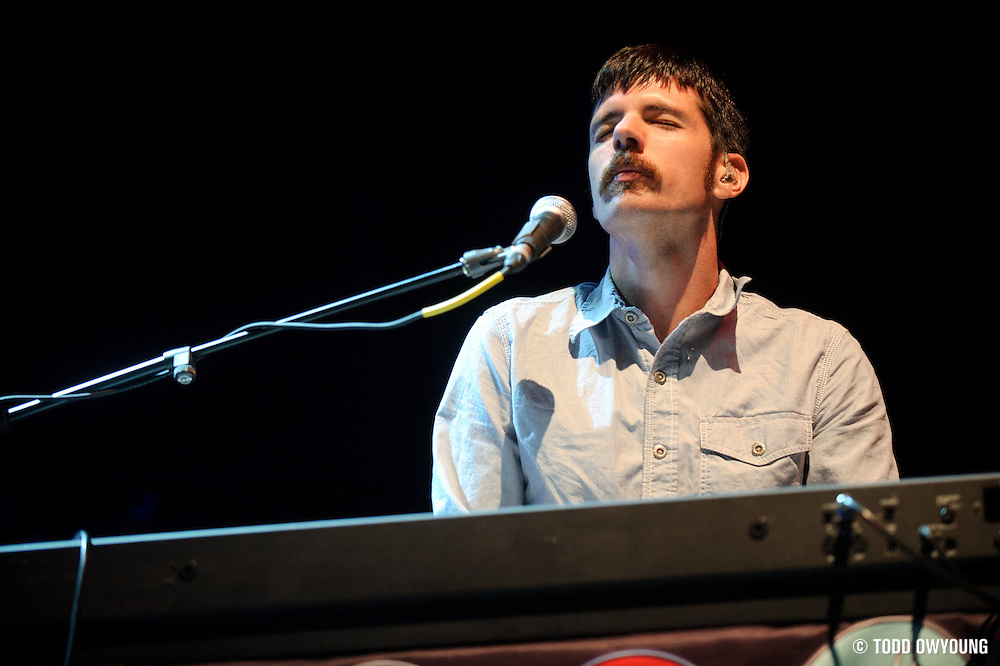 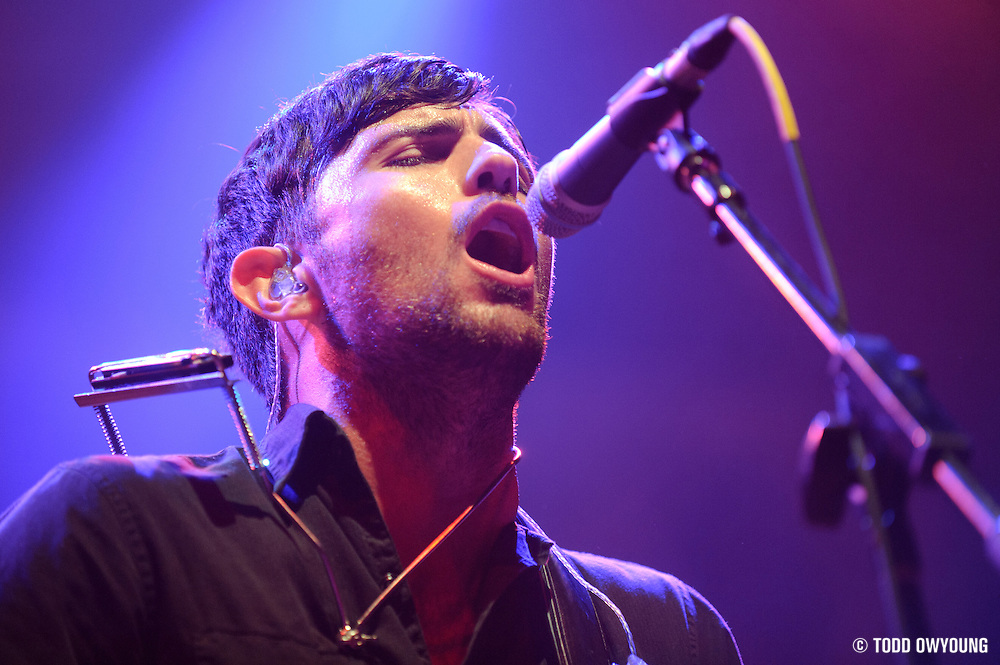 This show had a very similar treatment to the Avett Brother's 2009 tour, complete with the same patterned backdrop.

Overall, light was pretty low, but workable enough shooting with primes in the beginning, and then later switching to f/2.8 zooms and higher ISO later on in the three allotted songs.

While much of the setup for the Avett Bros looked identical to last year's tour, one very nice improvement was the lack of monitors for most of the band.

When I first photographed the Avett Brothers, it was on a whim. As I mention in the story of how I started photographing concerts, I went to the show without knowing the bands playing. It was in a small club venue – there couldn't have been more than 100 people there.

I was a little concerned about having my Nikon D2x reek of smoke after the show, so I left that camera at home and instead grabbed the Nikon D70 and my Nikon 50mm f/1.4. If you're wondering about that first Avett Brothers show years ago, here's a snap: 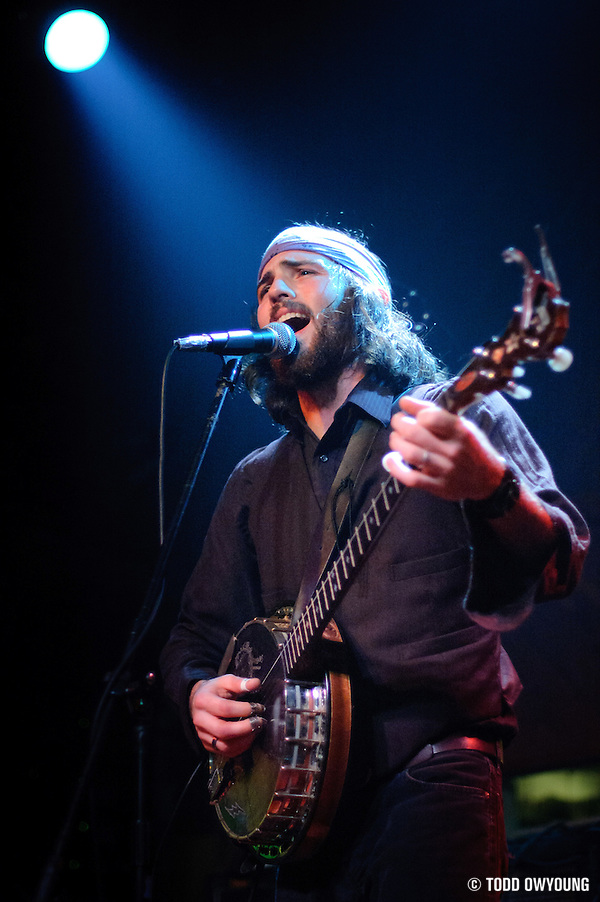